My contribution to this week's Flannel Friday is a five little pumpkin's flannelboard. It can be used with any of the many versions of "Five Little Pumpkins" that are out there. The version I use is one I found on one of my favorite sites, Step by Step Childcare.


Five Little Pumpkins
Five little pumpkins at my door,
A neighbor took one and then there were four.


Four little pumpkins under a tree,
Along came a farmer and then there were three.

Three little pumpkins that looked so new,
I gave one away and then there were two.


Two little pumpkins out in the sun,
Mom made a pie and then there was one.

Of all the pumpkins there was just one.
So I made a Jack-O-Lantern and that was fun!

To make my flannelboard I used a template to trace the pumpkin shapes out of felt. The stems are cut out of beige felt and glued on with Tacky Glue. 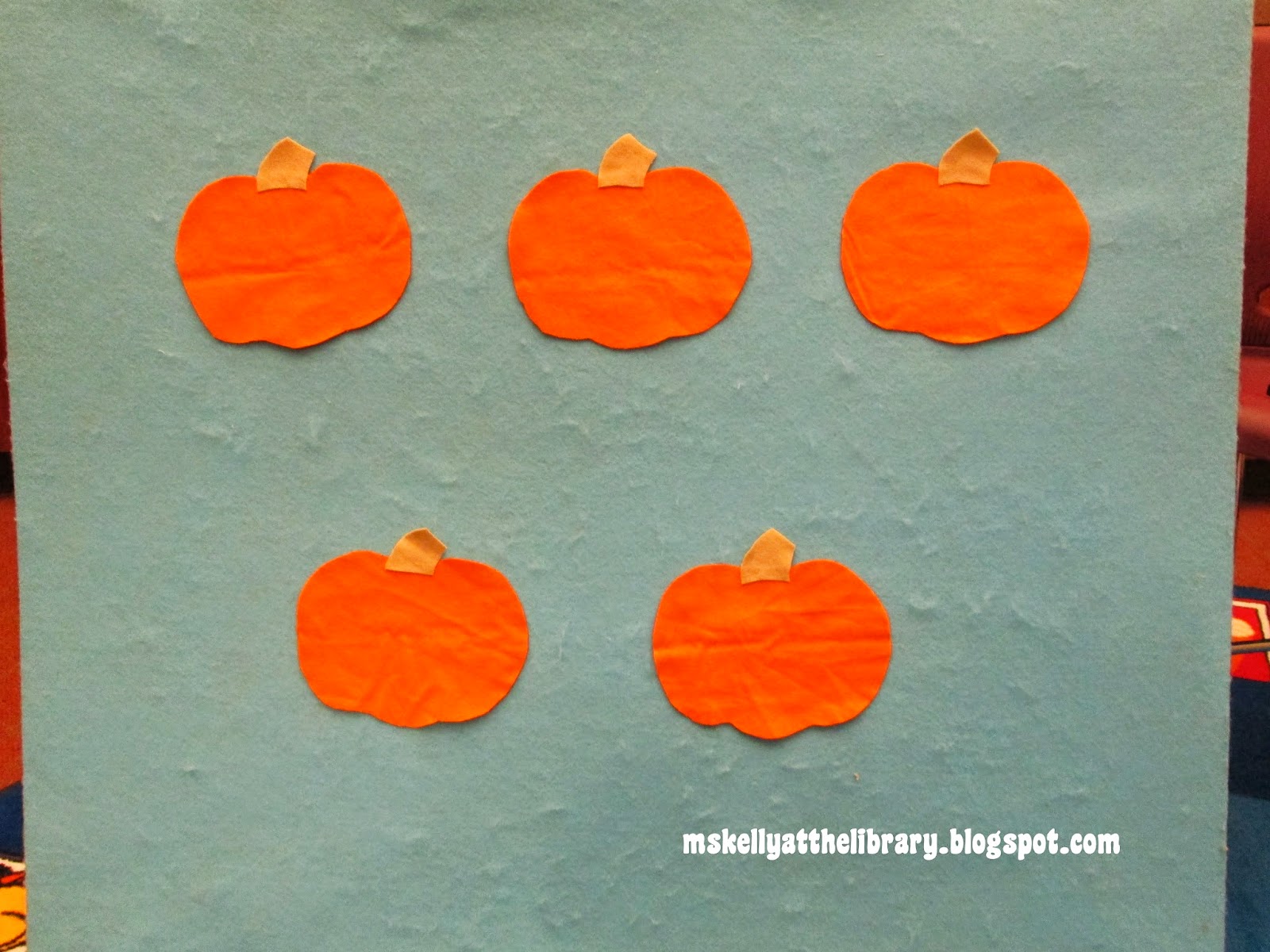 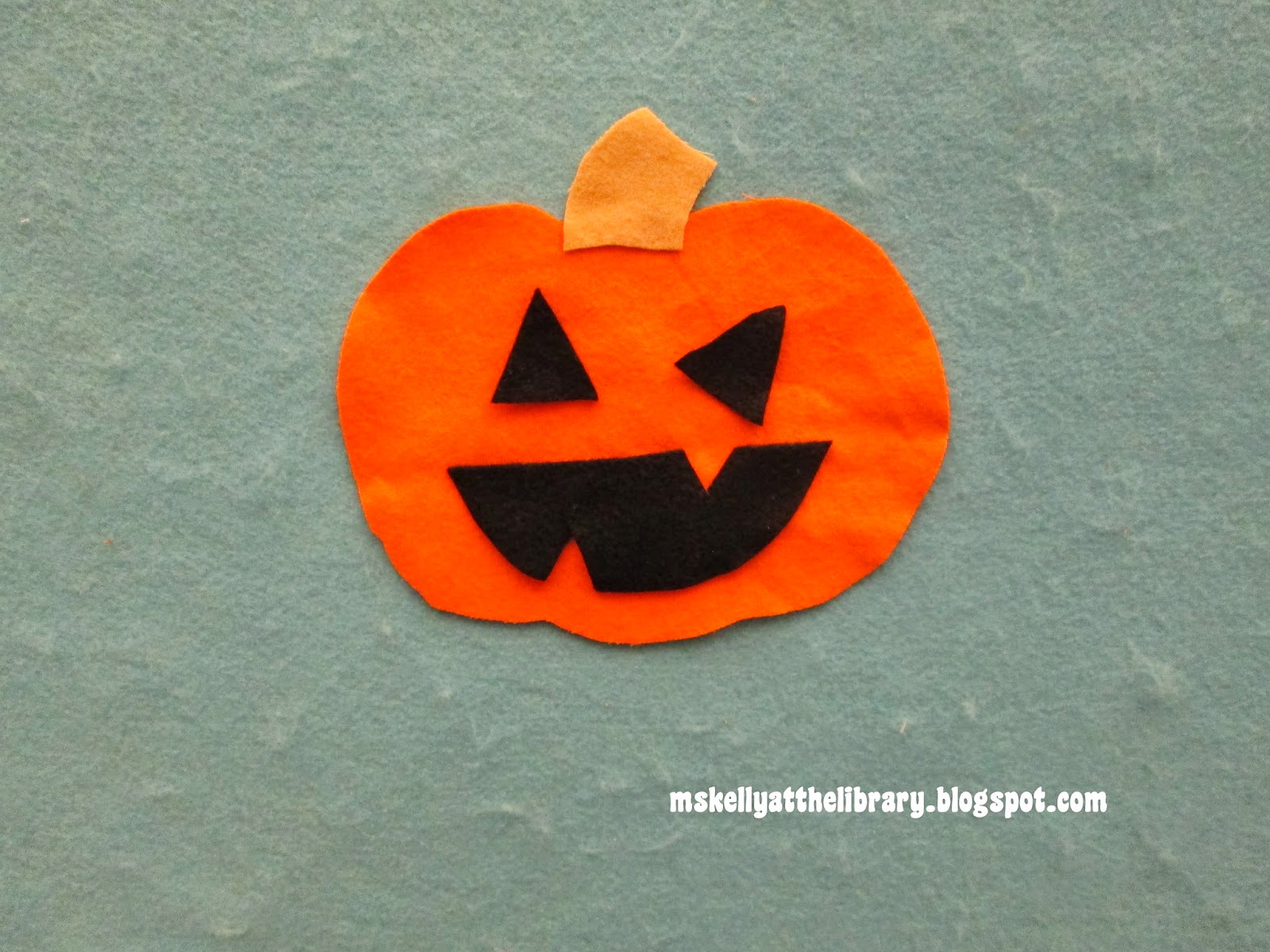 The Flannel Friday Roundup this week is hosted by Lisa from Thrive After Three. Head on over there to see what great ideas have been shared this week! To participate in upcoming roundups, or get more great storytime ideas head over to the Flannel Friday Blog or Pinterest page. You can also follow #flannelstorytime on Twitter.

About Me and My Blog 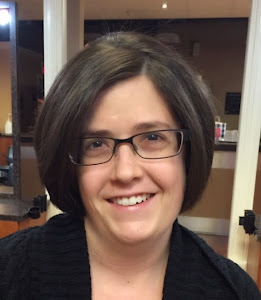